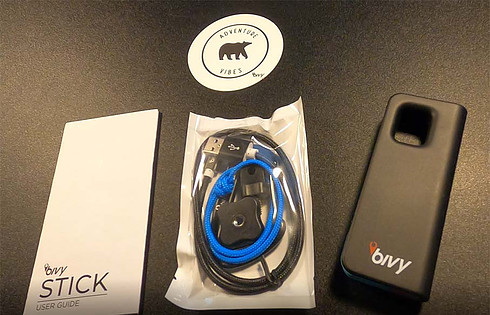 Out of the Box Review

The Bivystick Blue cam in a well packaged box with air bubble wrapped around an attractive blue and black box. 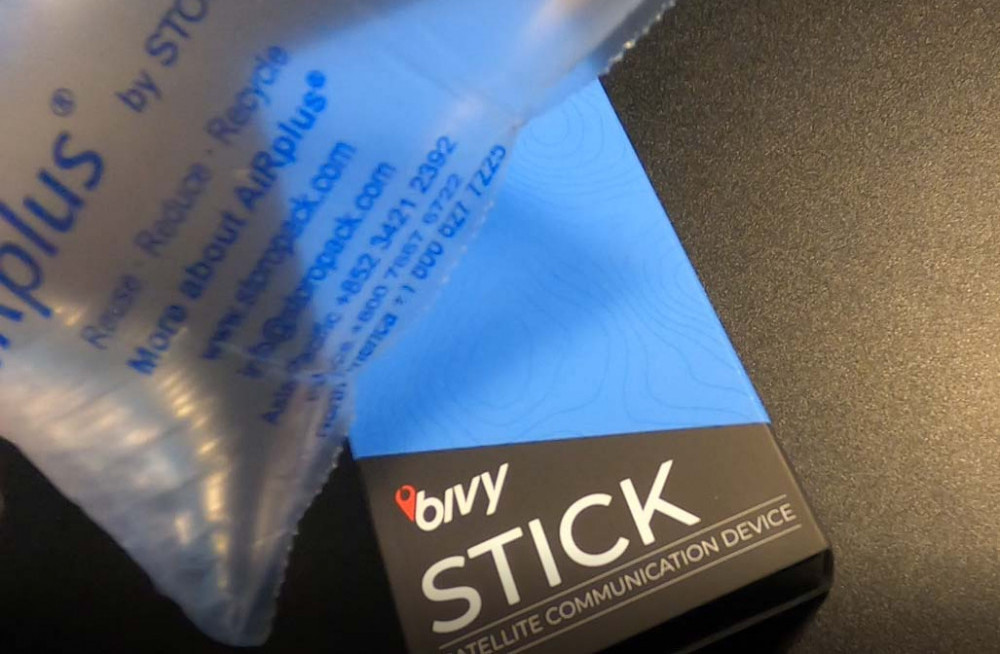 The contents of the box include the Bivy Stick Blue, charging/file transfer cable, GoPro mounting accessories, carabiner & strap, users guide and a sticker. 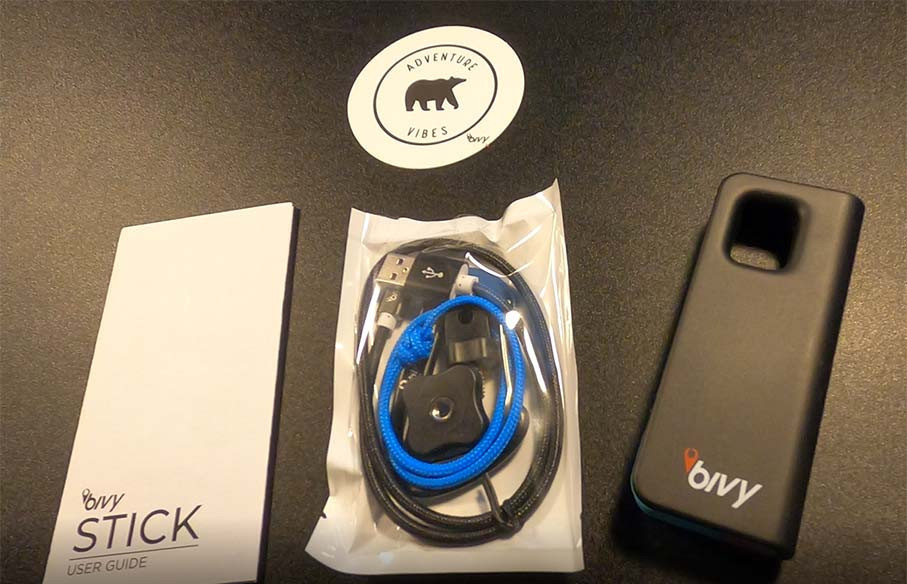 Here’s a closer look at the individual contents. 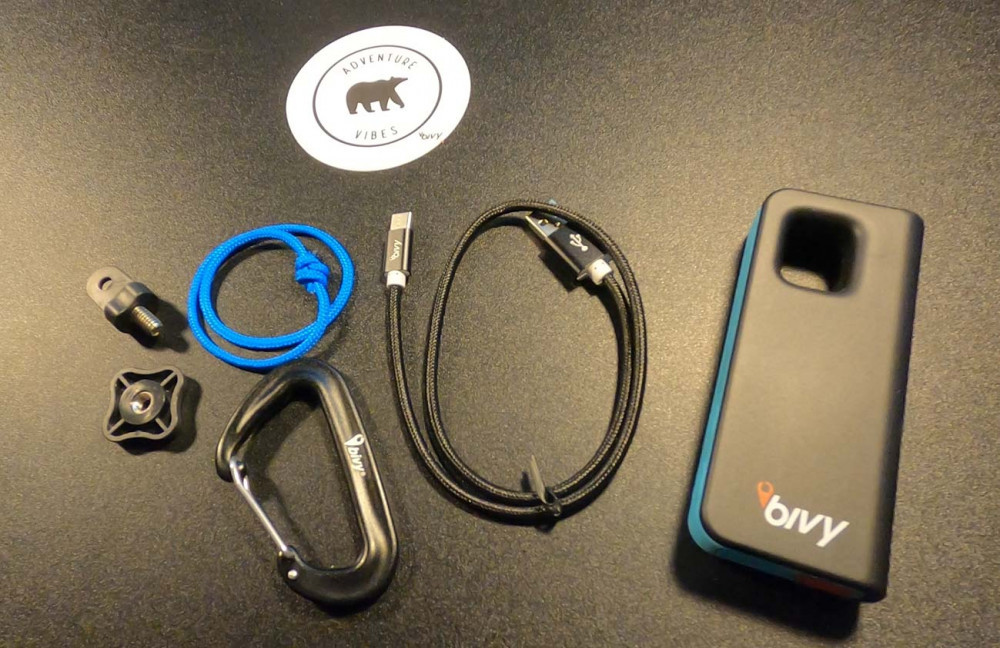 Let’s look at how the Bivystick Blue stacks up, in size to other satellite messengers. 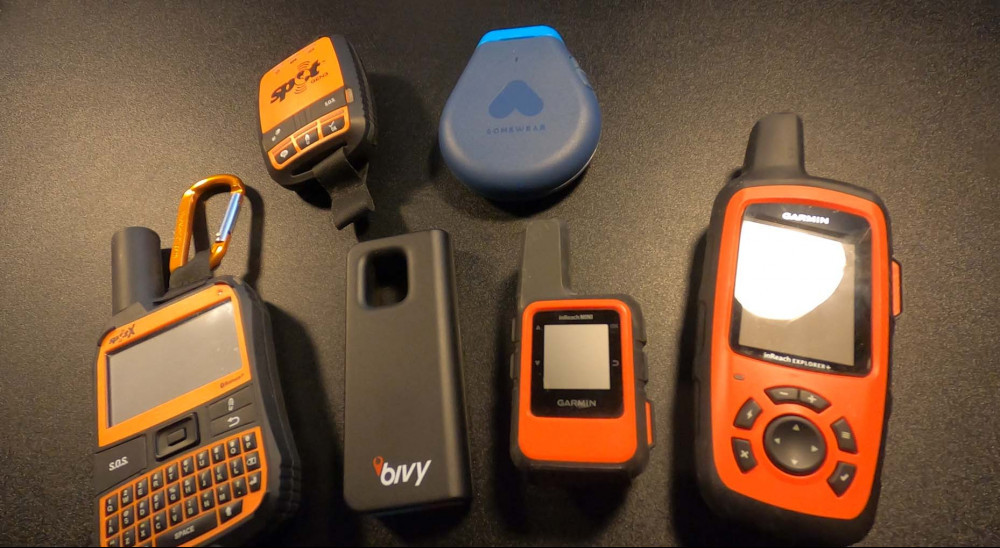 My initial thoughts on the Bivy Stick Blue is that it is one of the lightest and smaller satellite messengers on the market. It looks simple but stylish. I’m excited to field test this Bivystick soon as I believe it will appeal to a lot of people. 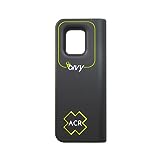 Check out the Bivy Stick Blue Out of the Box review on YouTube.

Leave a Comment below, Subscribe and Turn on Notifications to stay up to date on new videos we put out.